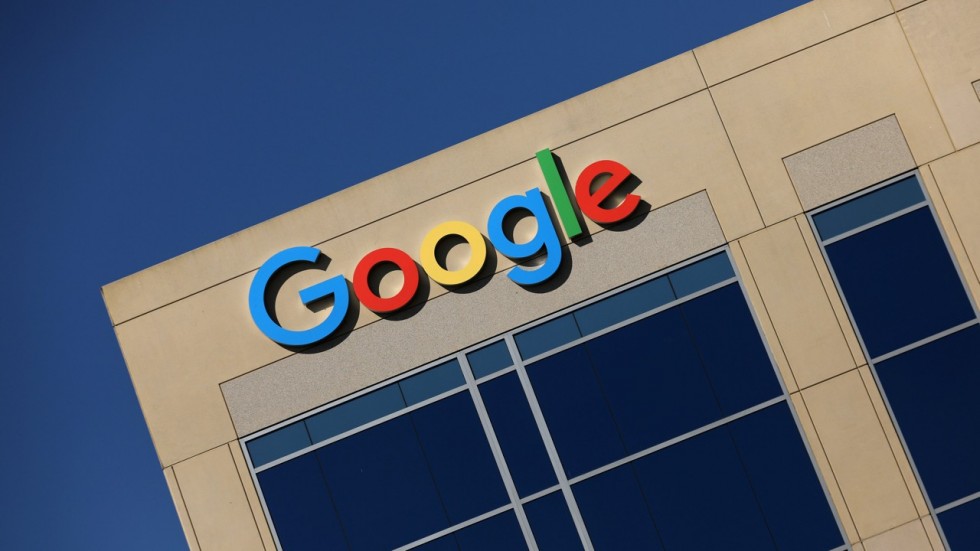 Bet you're dying to know what the formerly Cranky Product Manager thinks of this whole Google memo situation, right?

No? Well, the whole situation has made me so cranky, it's brought me out of blogging retirement. I'm going to tell you my take on it anyway.

But never fear, I'll not rehash the "He's sexist" vs. "No, he isn't" blah-blah you're reading everywhere else. Instead, my thoughts are very much informed by my perspective as a product management pro. My argument is one that I hope any capitalist (right or left-leaning) can get behind, even if you don't like "political correctness."

My take: this guy (James Damore) absolutely has a right to free speech. He should be able to freely express his views without being arrested or put in jail. He does NOT, however, have a right to a job at whatever company he wants. Google was absolutely right to fire him, and as a shareholder, I'm glad they did. Not because I'm progressive (and I am), but because keeping him around damages Google's financial prospects.

Google is not a government or academic institution; it is a private company that can employ whomever it judges is most able to help it earn the most money well into the future.

Google's efforts to increase diversity are rooted in their goal of earning more money, not in being "politically correct" for its own sake. Workforce diversity is just good business for a large company trying to maintain very high growth. Product opportunities that target privileged white males are much more "picked over"— those ideas are implemented more often and earlier because they seem more obvious to tech's largely white, male workforce—compared to product opportunities targeting women, minorities, and the economically underprivileged. With more diversity, Google will be able to better identify these more plentiful and higher returning product opportunities. This will become even more important to Google as the earning power of women and minorities increases over time. Their management recognizes this.

Further, Google believes that diverse product and engineering teams out-perform non-diverse ones because research proves it.

Without a doubt, Damore damaged Google's efforts at recruiting top-tier women. It's possible he's damaged retention too (time will tell). He fucked up a key corporate strategy. And if that isn't just cause to show an employee the door, I don't know what is.

But beyond that, this junior engineer's little stunt is now costing Google millions of dollars as it distracts employees and executives from their primary responsibilities. His memo also raises legal challenges that Google must now defend against.

Finally, there is the matter of Damore's very poor business judgement. What did he honestly think would happen? That his working relationships with female co-workers, supervisors and customers would be unaffected or even improve? That it would have no impact on Google's ability to pursue its business strategy? That he was such a special, brilliant broflake that it was vitally important for everyone to know his precious thoughts on this issue, consequences be damned? Well, it just demonstrates the mountain of privilege and entitlement built into this guy's judgement. He must be either a white guy or a Millennial, or both. (AND....sure enough, he's both.)

Google absolutely has a right to fire someone who is thwarting the company's progress toward its business goals and whose actions are costing millions. They do not have to employ people with poor business judgment who place their own desires for self expression above the company's interests. Google is not a charity that exists to advance ideological diversity. It exists to make money and has the right to NOT employ those who stand in the way of that, provided it upholds the law and does not discriminate based on gender, race, religion, sexual orientation, etc.

This guy was not fired because he's a white guy. He was fired because he is voicing private views on 'company time' that are in direct opposition to the company's very public goals and principles, and in doing so is disrupting their business. Google was never secretive about these goals or principles. In fact, he probably had to agree to them in writing on his very first day of work. If James Damore did not agree with them, he never should have joined.